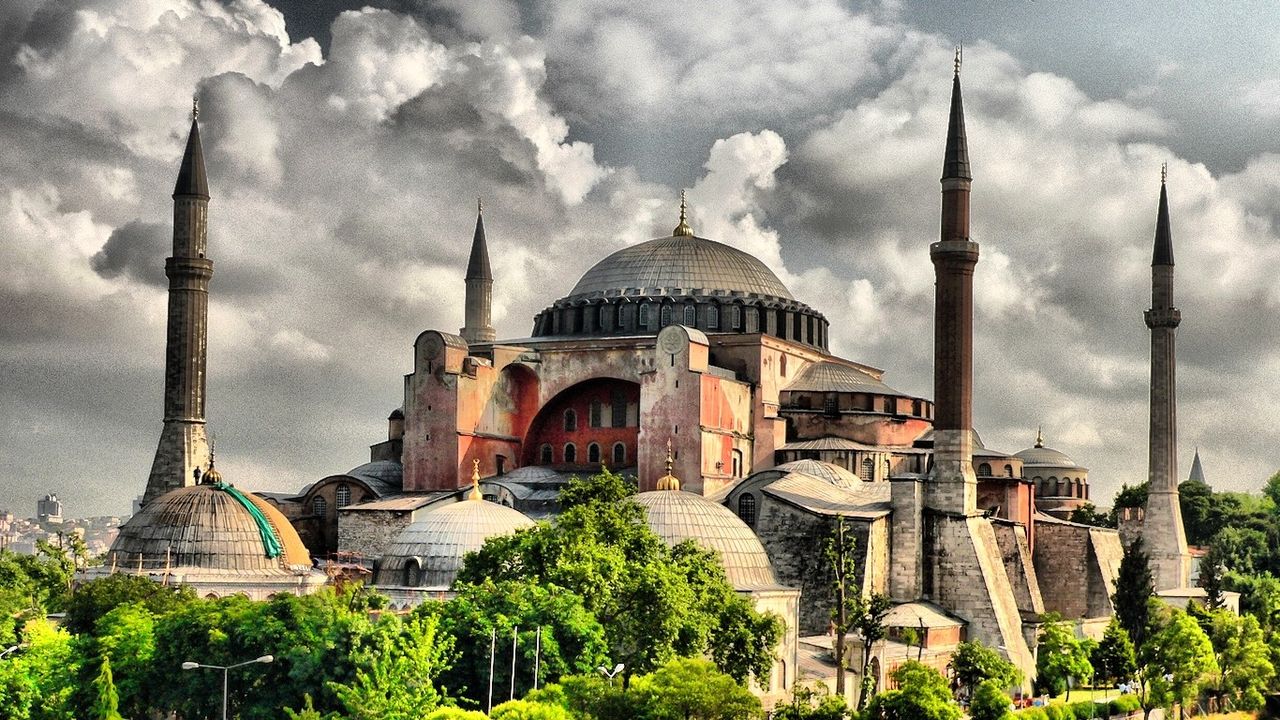 The ancient Byzantine church, built by Justinian I between 532-537 AD after the Nika Riot, was later converted to a mosque withthe addition of minarets in mid-15th century.The remarkable structure with its 56m high immense dome is a museum todayin which you can see both Christian and Islami art. There are good examples of the Byzantine mosaics as well. For about 1000 years this was thelargest church in the world, and glory of the Byzantine Empire. 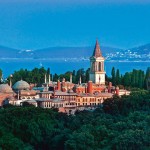 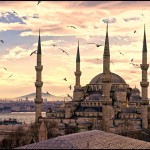